To commemorate the 10 year anniversary of Digital Garage, what would become the annual “New Context Conference” was begun, and was kicked off with the theme: Blogs, Net Community, Commerce and the Next Decade”. 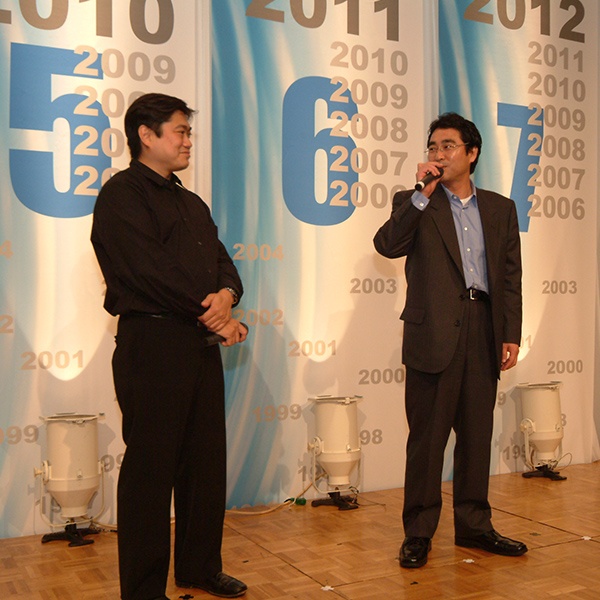 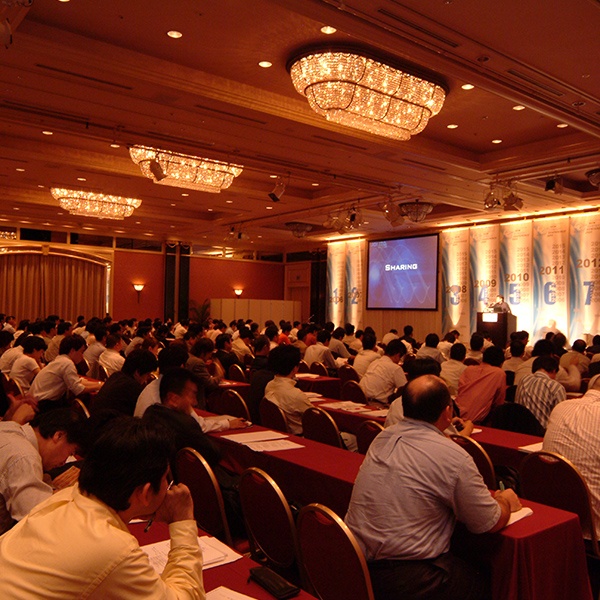 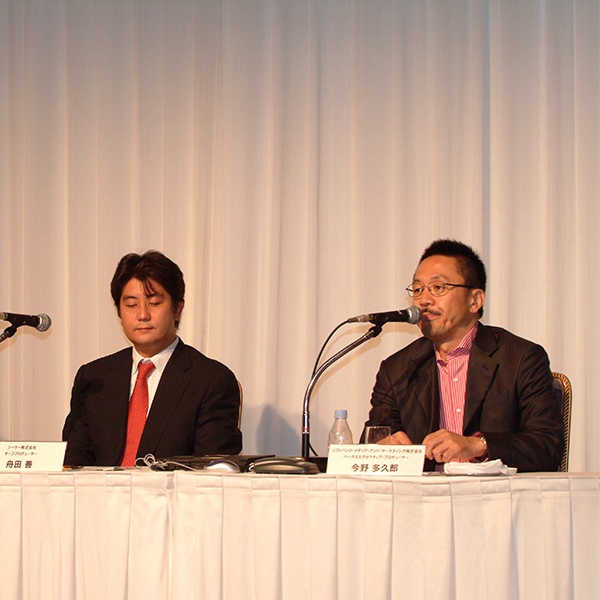 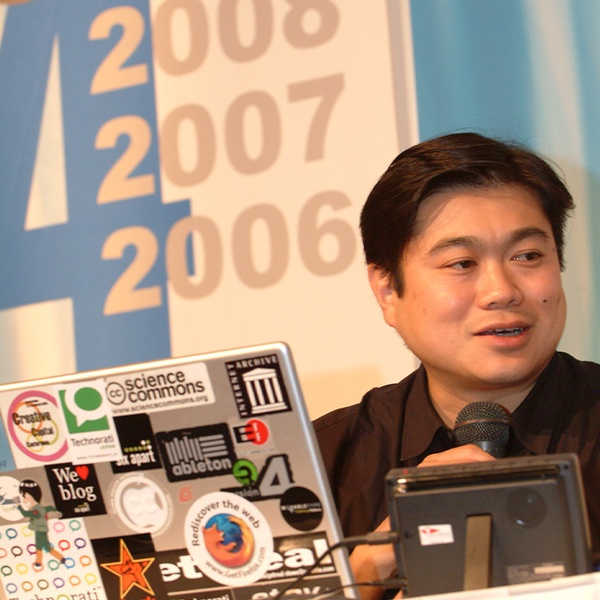 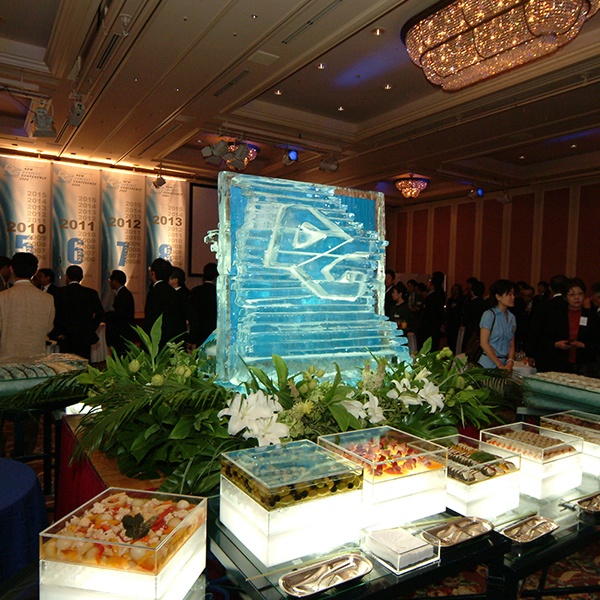 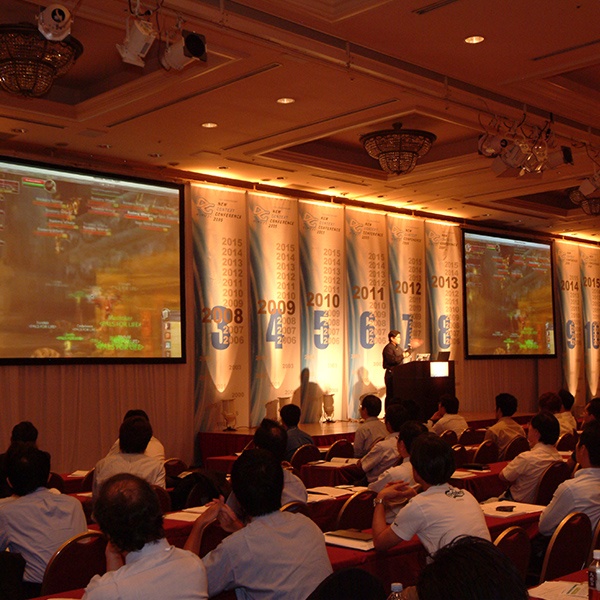 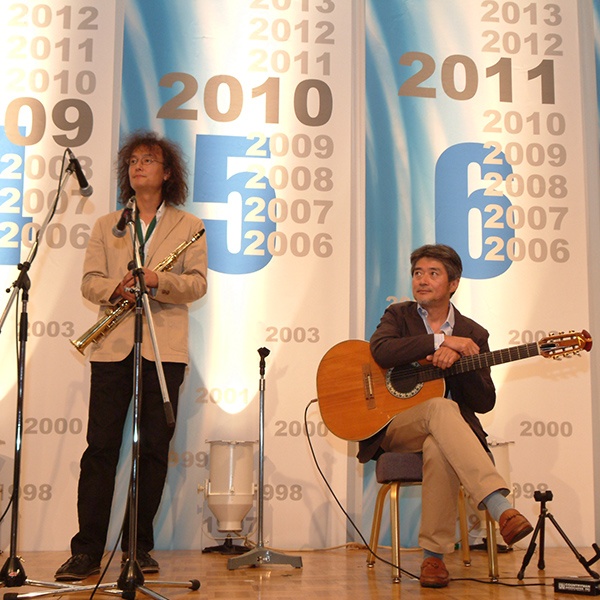