The theme was broken into two topics: “The Future of Digital Currency and Blockchain” and “Hacking the Human Body”. Along with a curated group of influential experts in each of these sectors, we explored the impact that these technologies will have on our lives over the next 5 to 10 years. 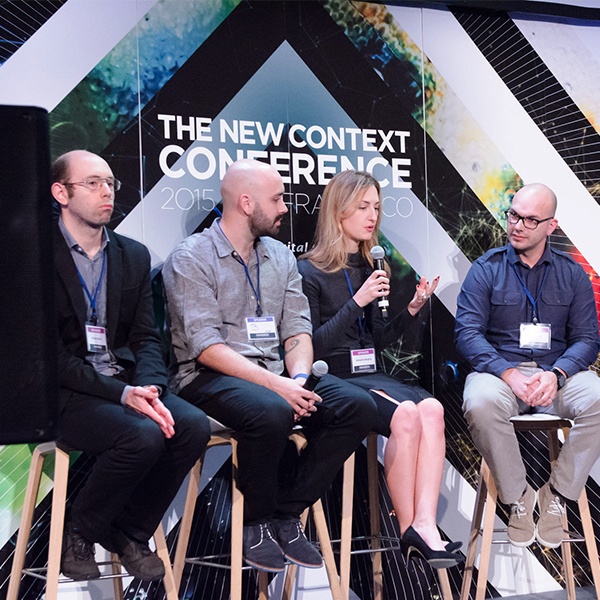 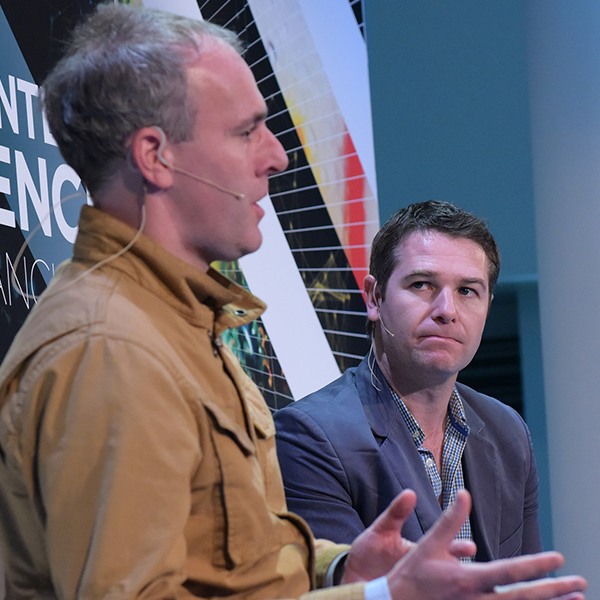 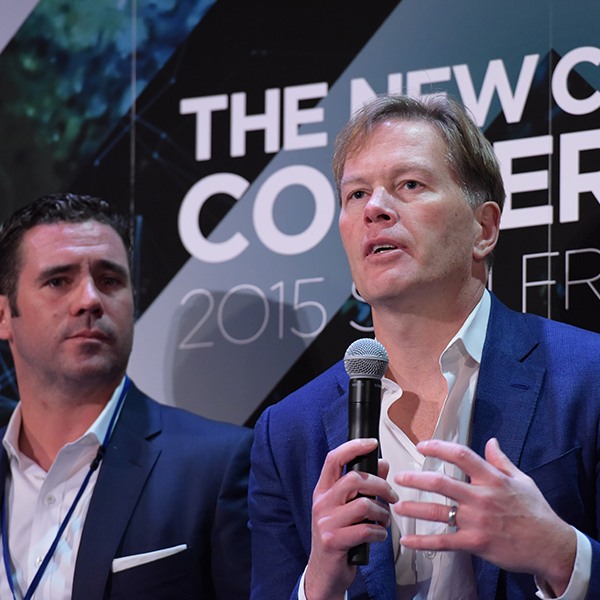 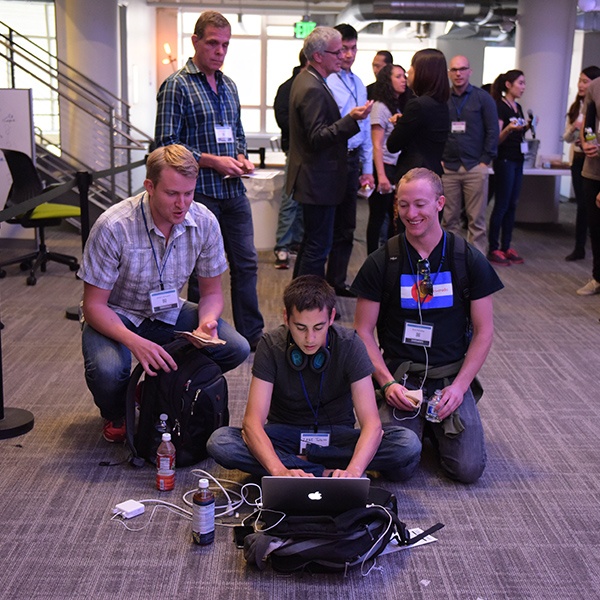 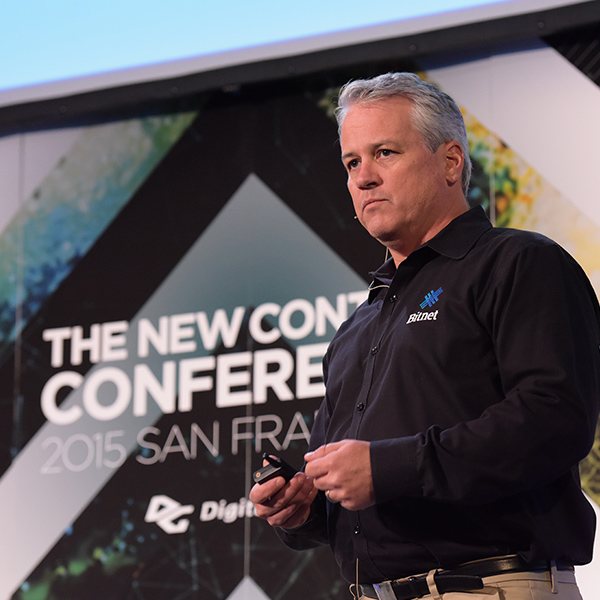 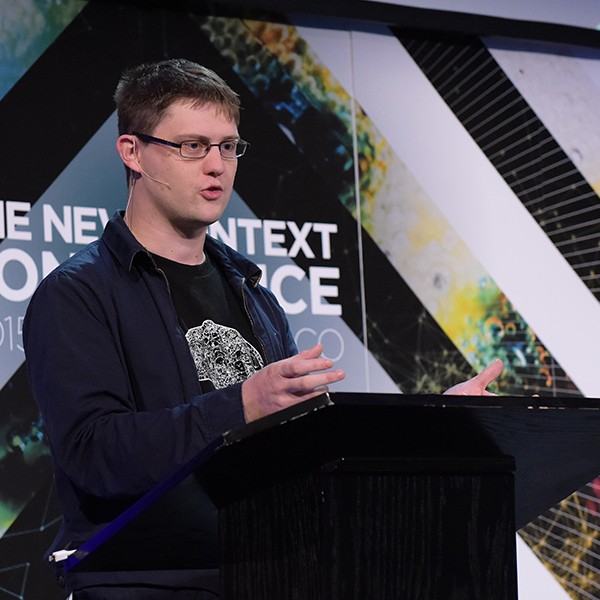 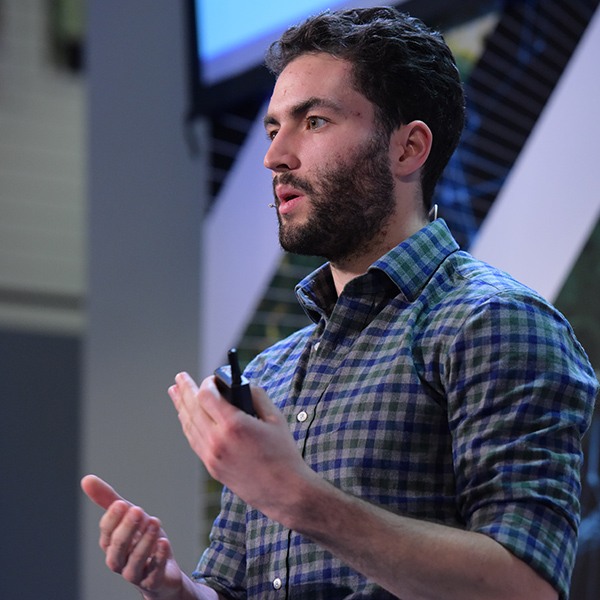 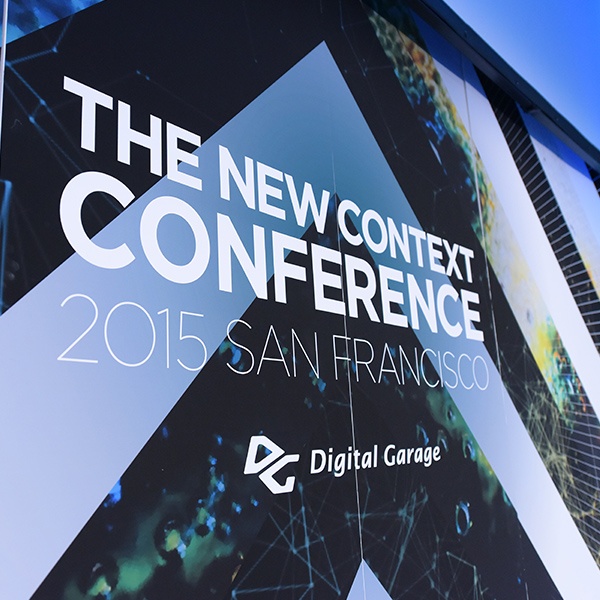 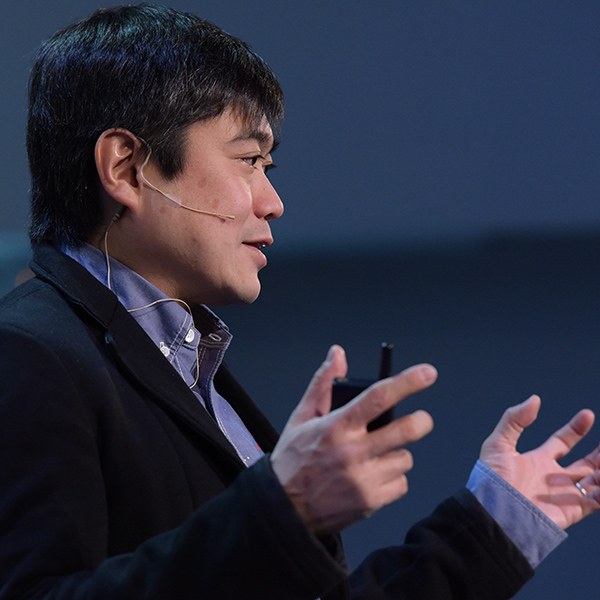 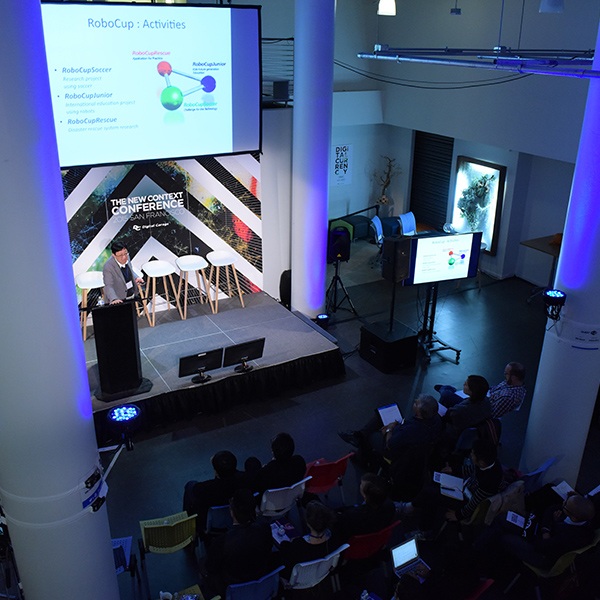 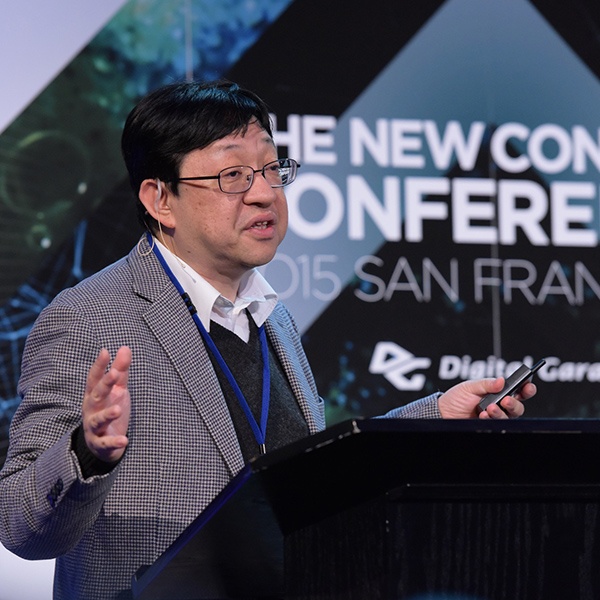 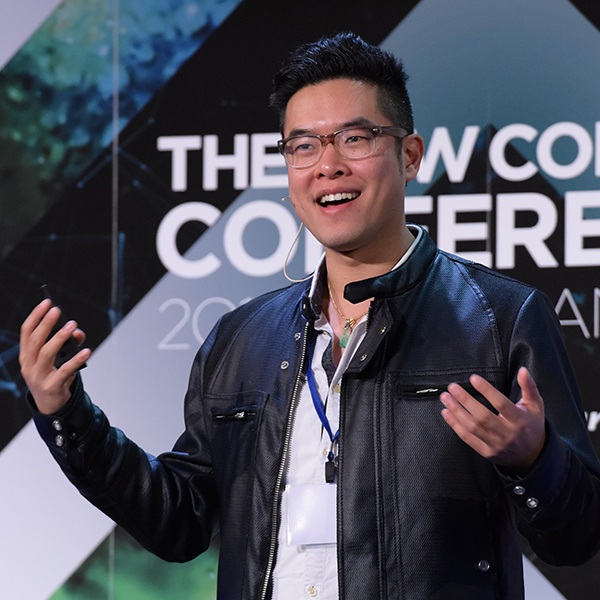 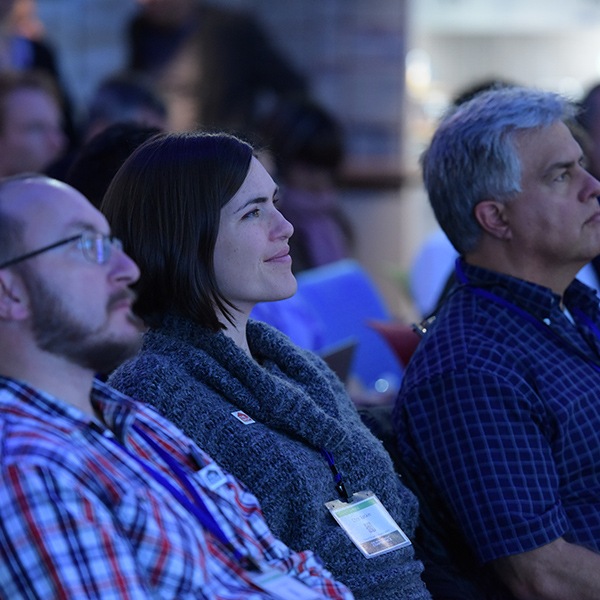 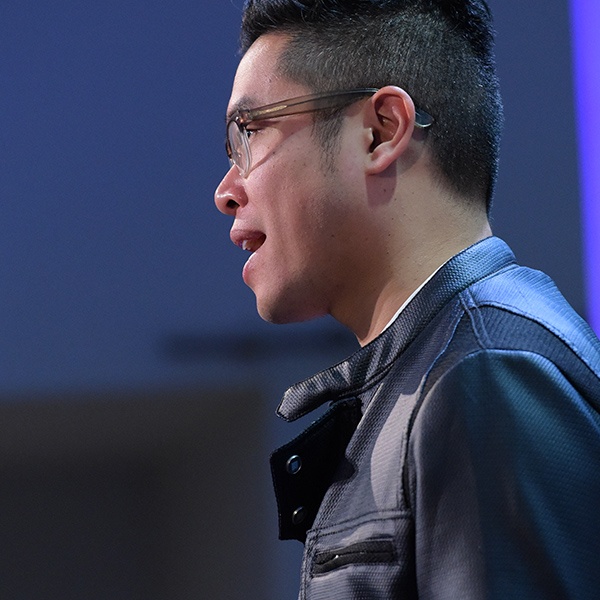 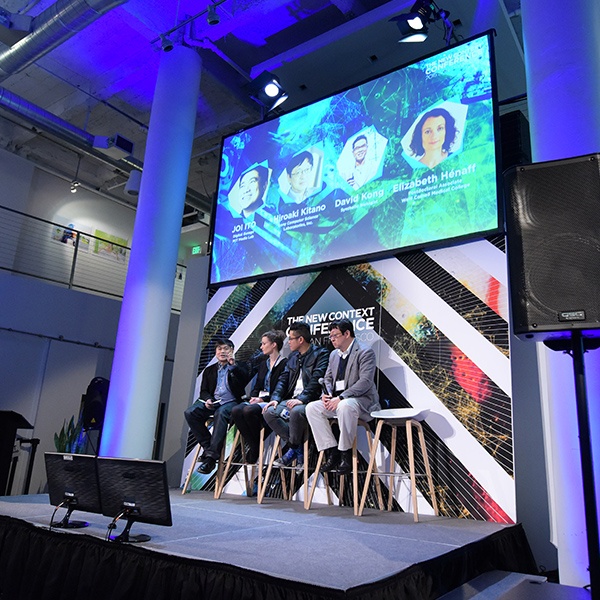 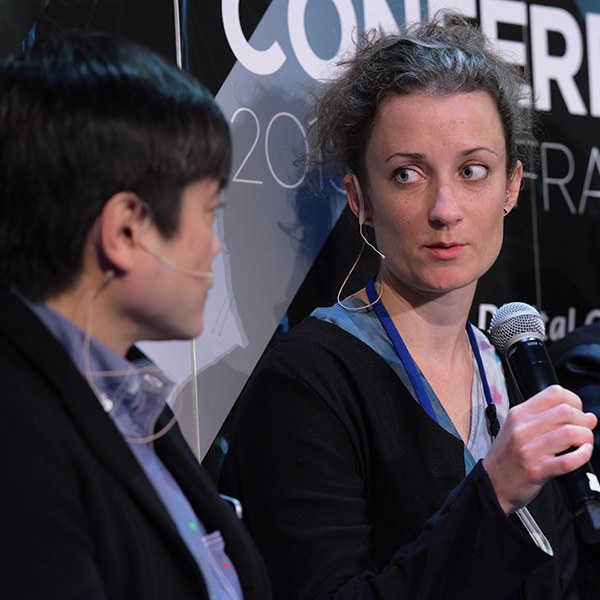 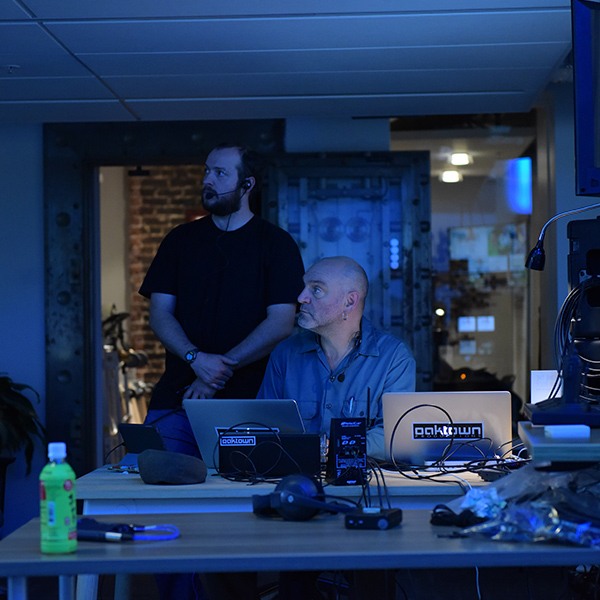 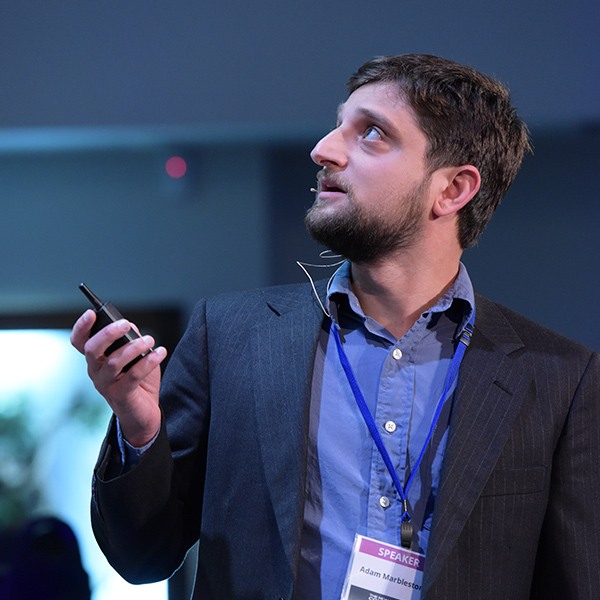 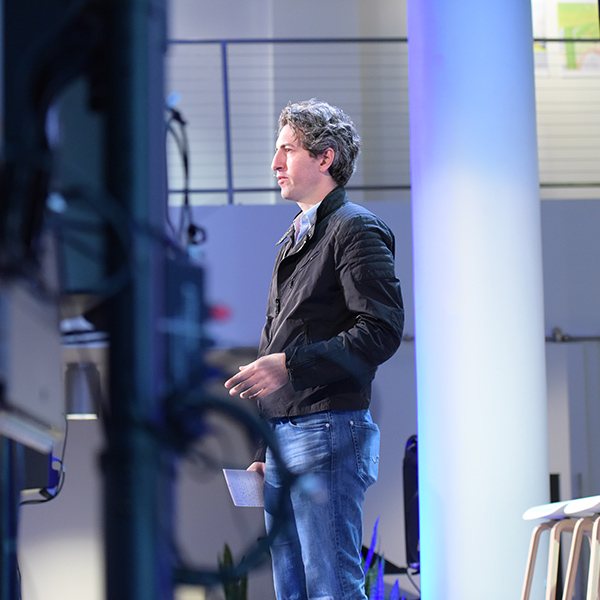 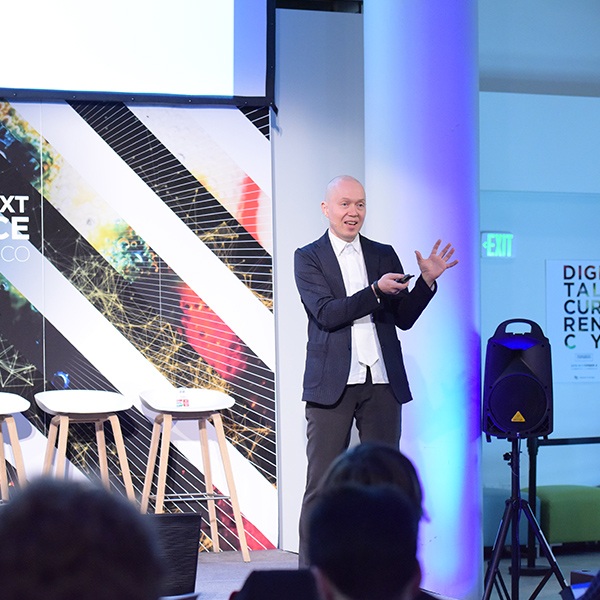 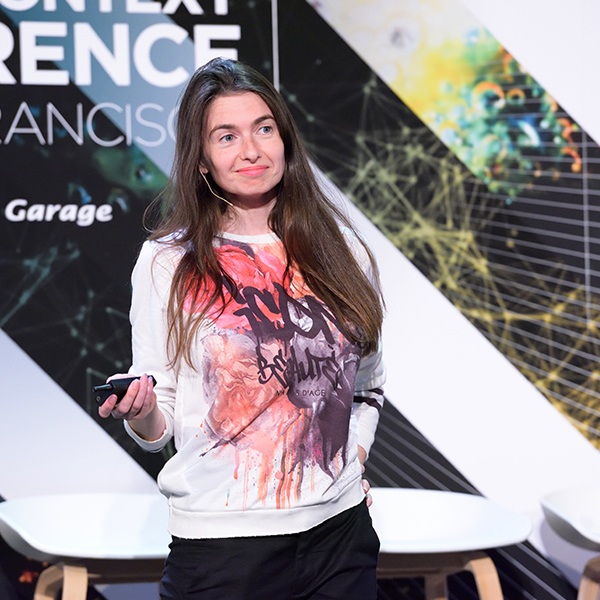 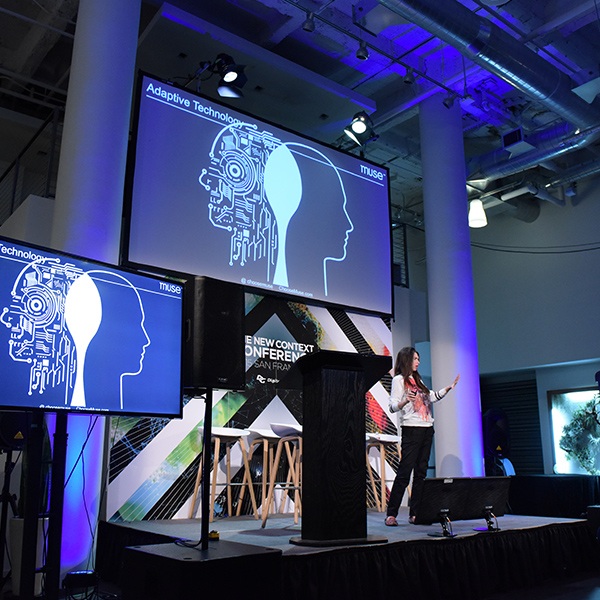 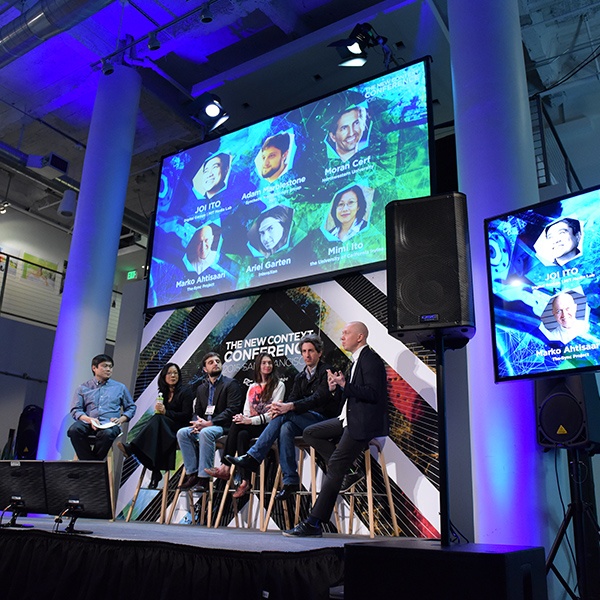 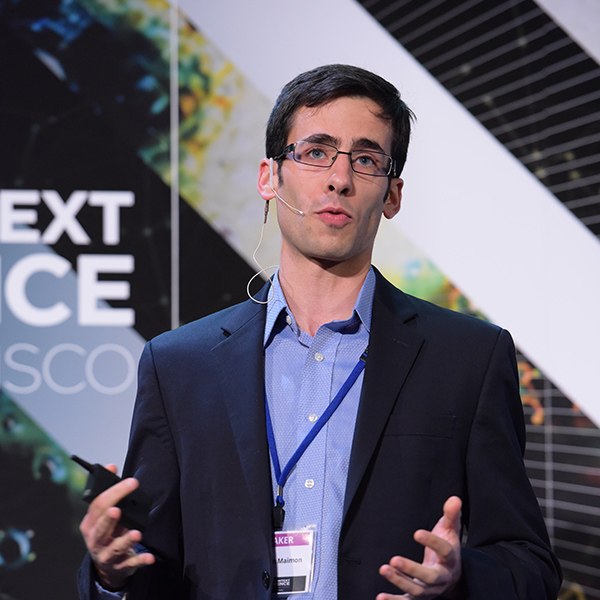 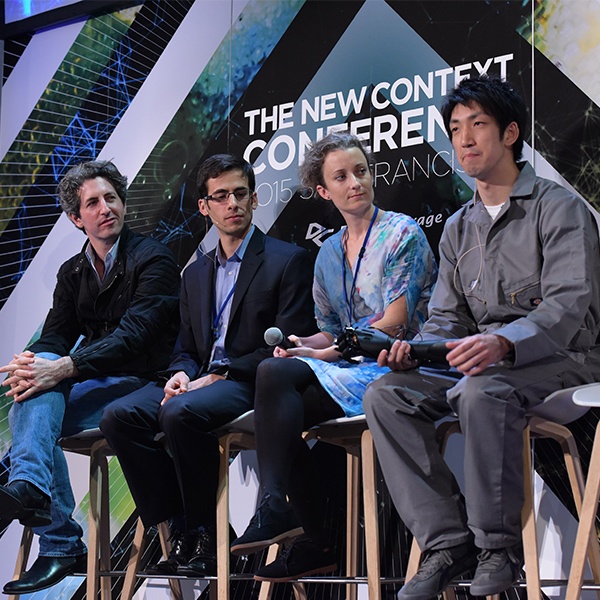 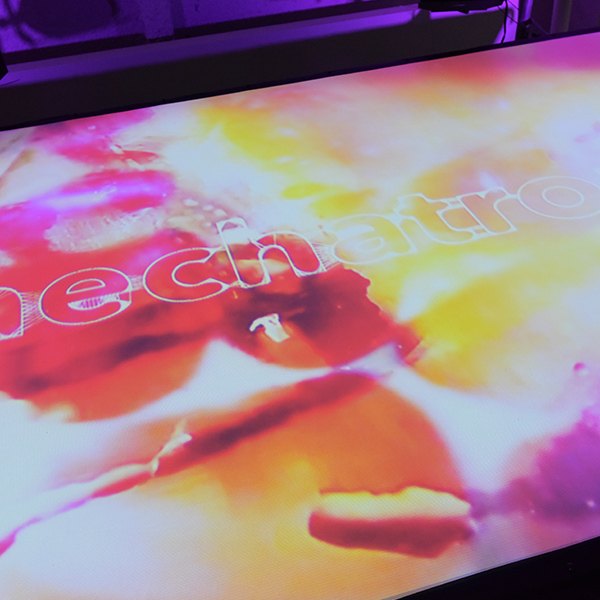 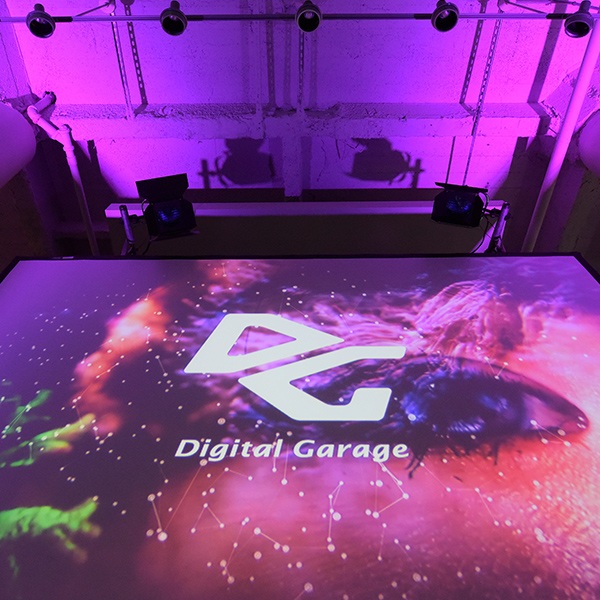