DG hosted its annual New Context Conference in San Francisco to celebrate the one-year anniversary since the opening of DG717, DG’s San Francisco office. The themes of the conference centered around “The Future of Programming Education” and “Unlocking the Power of Japanese Content in Worldwide Markets.” The first half of the conference discussed the potential of Programming Education, in Japan and in the United States. The latter touch upon distributing Japanese content to the world, while utilising community as a ways of promotion, with guest speakers from Wikia and Japanese publishing houses. The two-day event concluded with an “Asian Startup Pitch” contest, where Asia-related startup companies that aim to expand their product/service overseas were displayed. 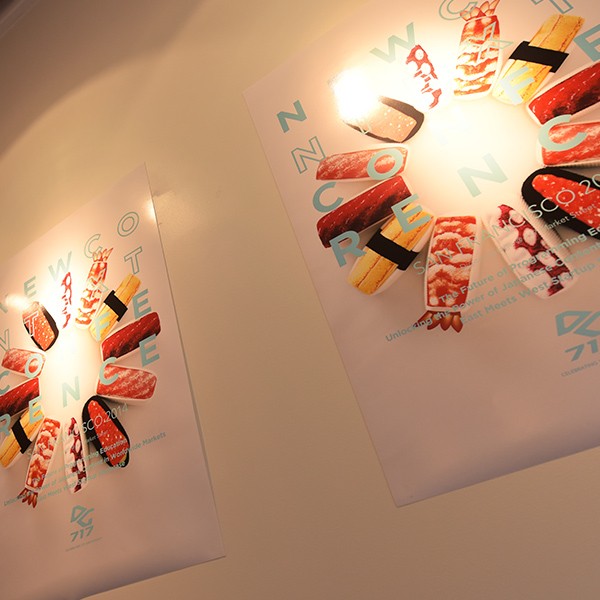 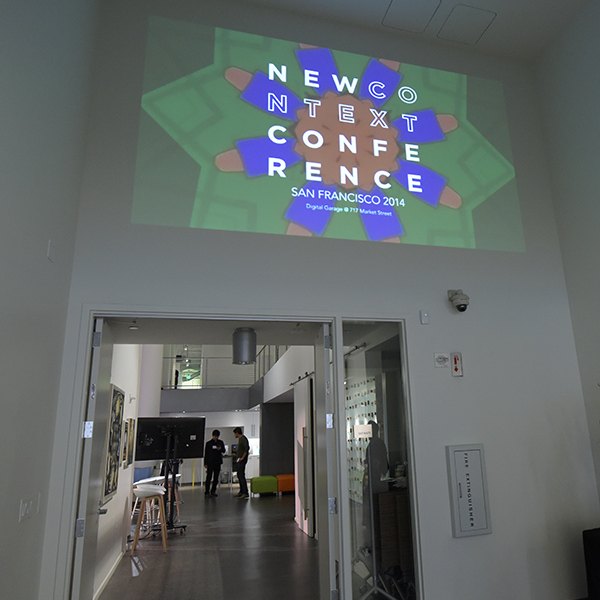 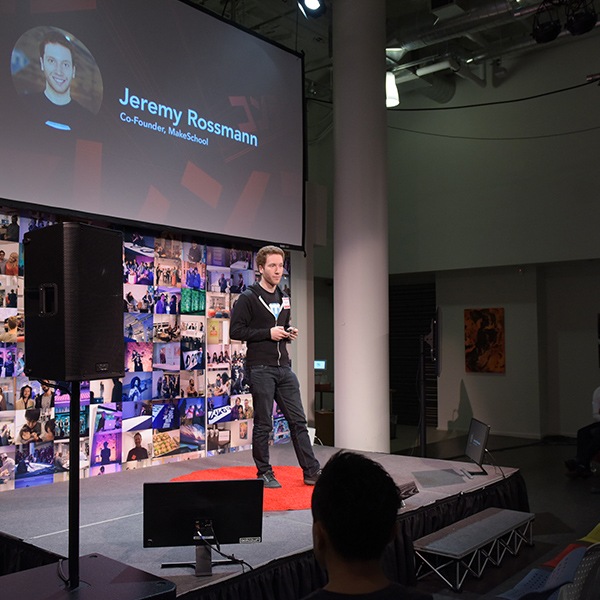 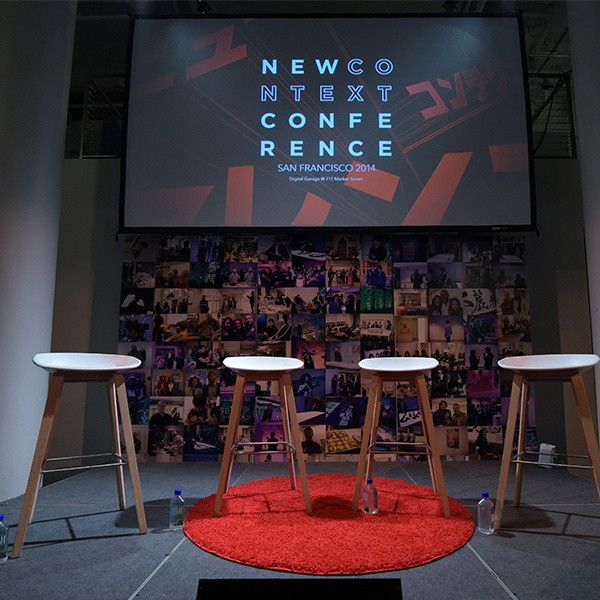 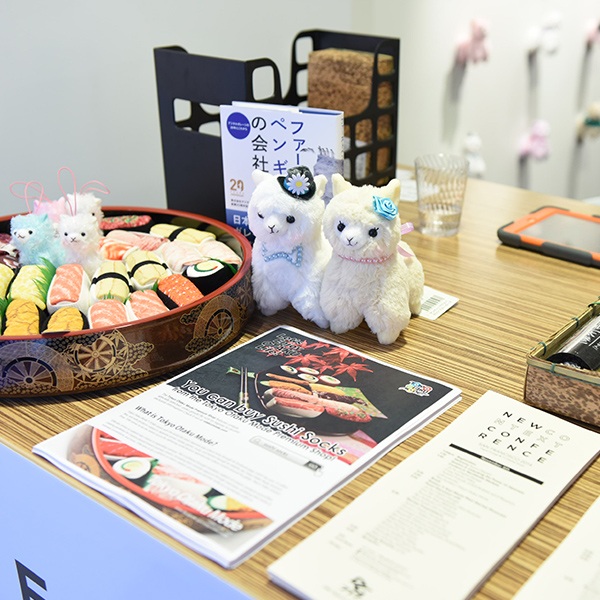 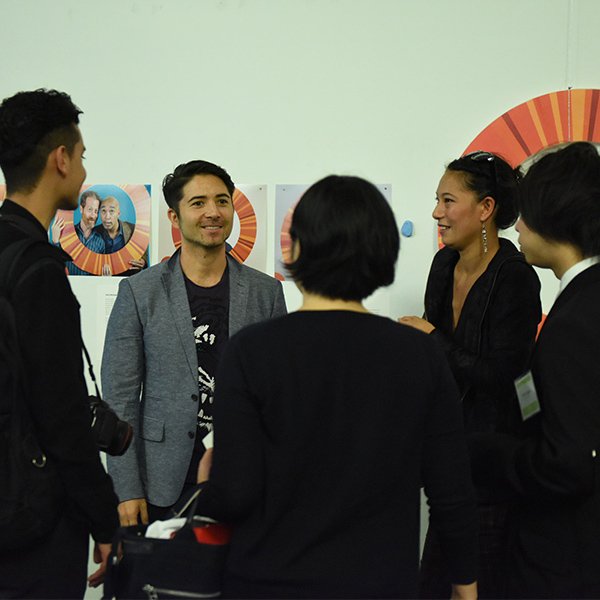 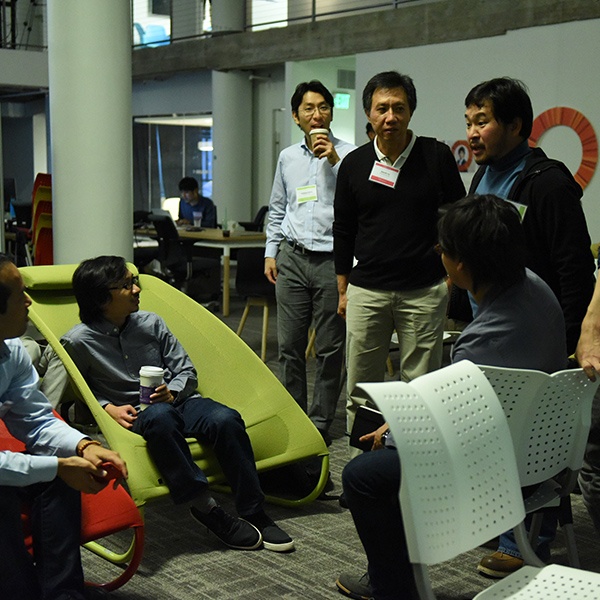 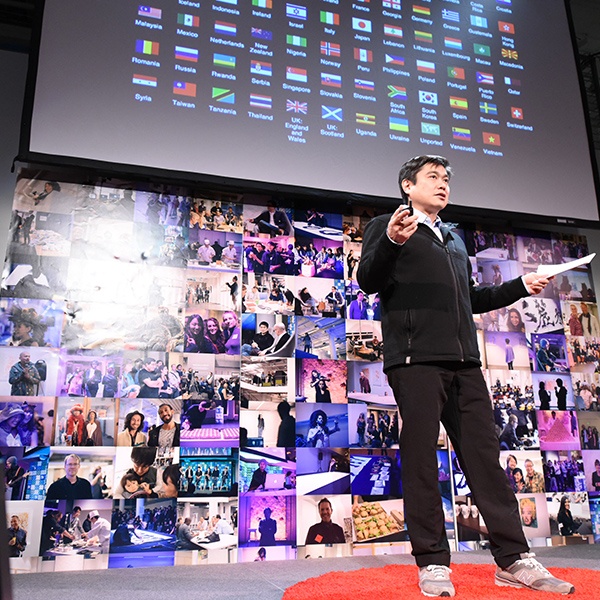 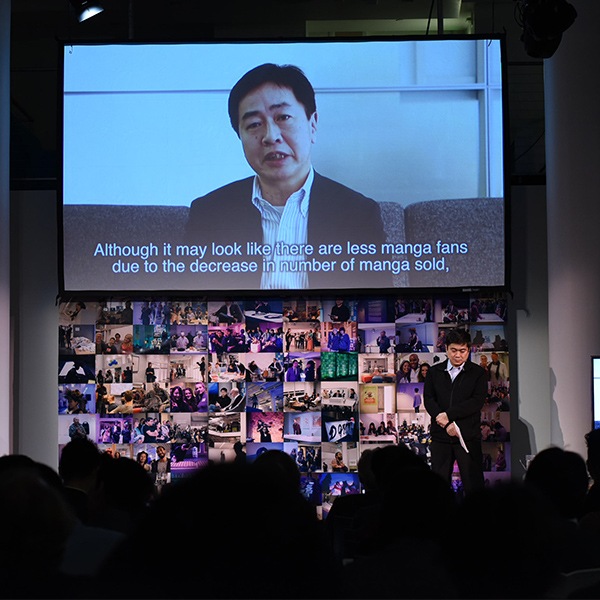 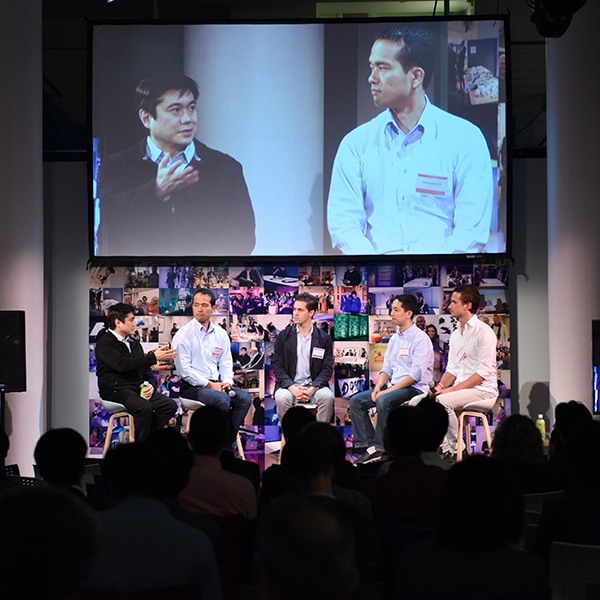 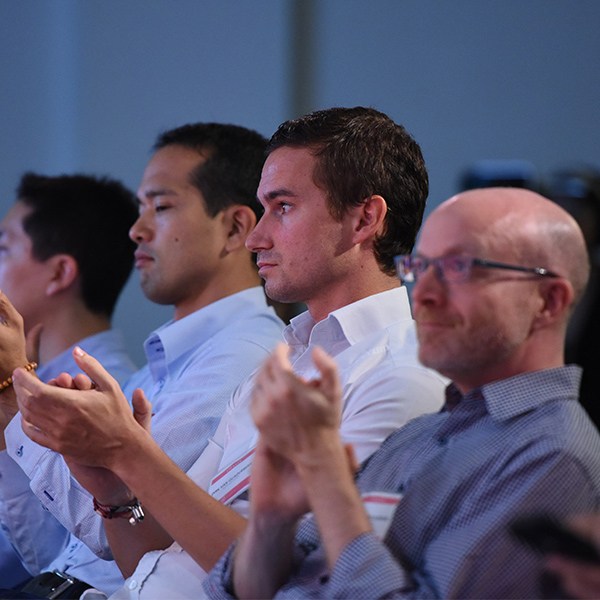 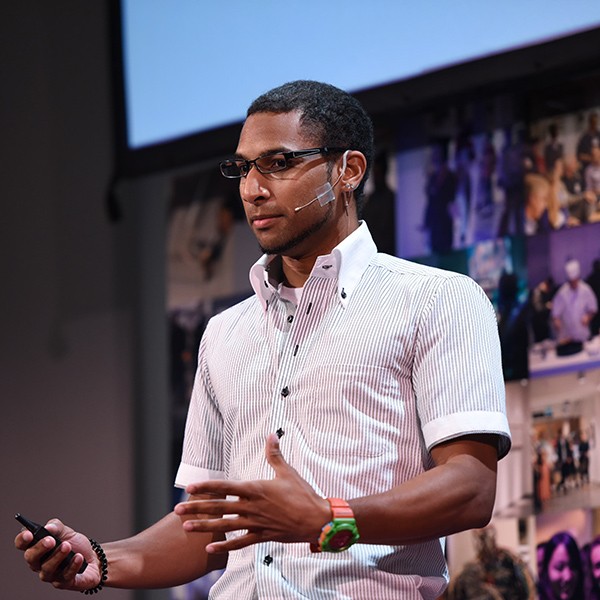 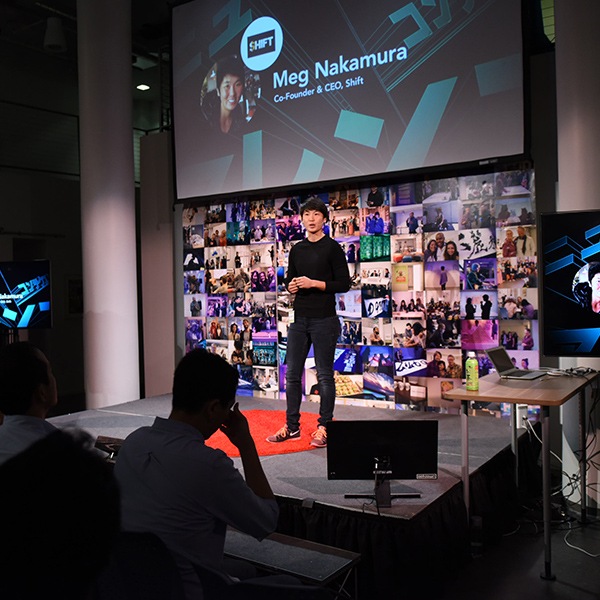 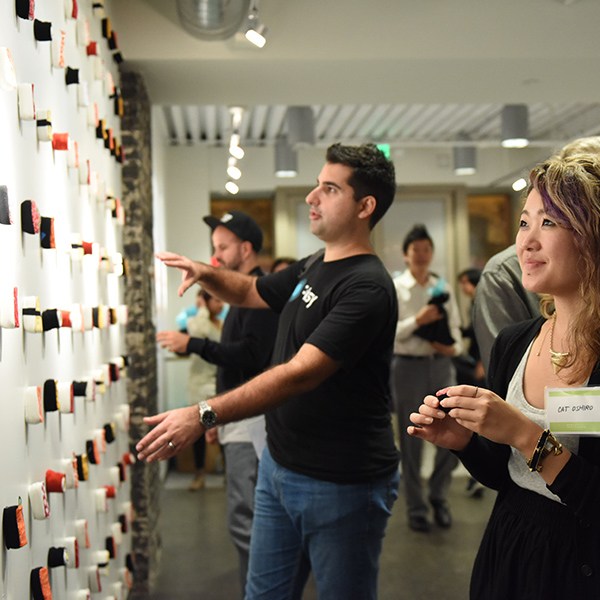 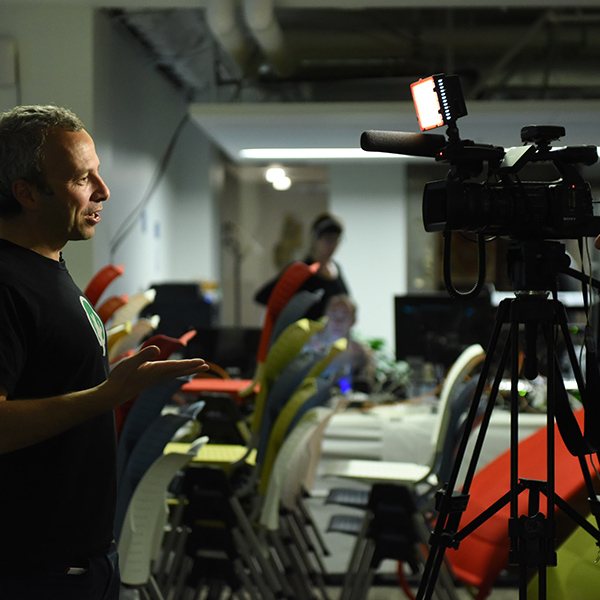 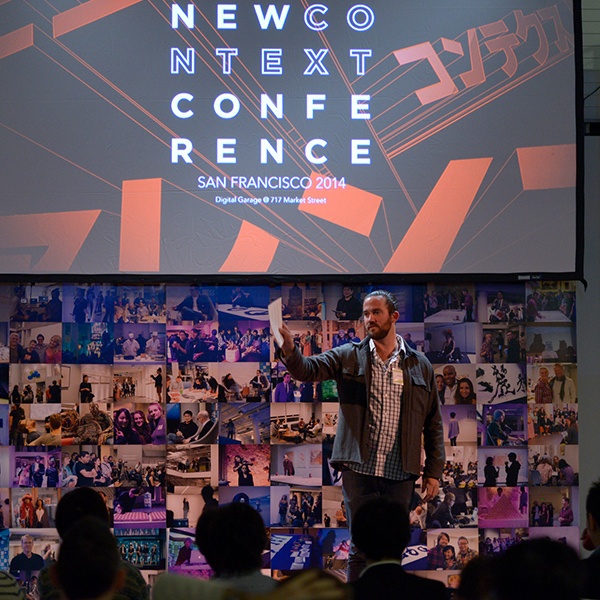 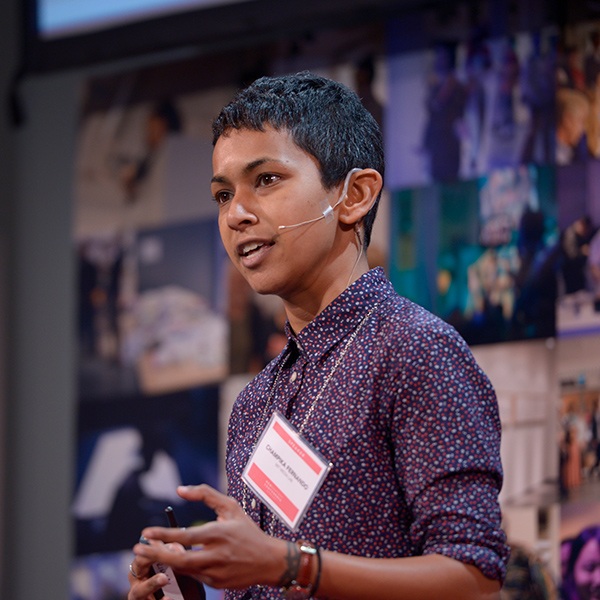 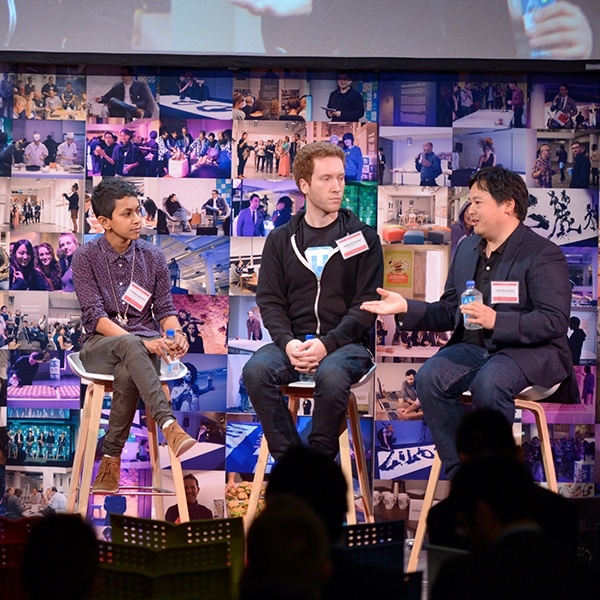 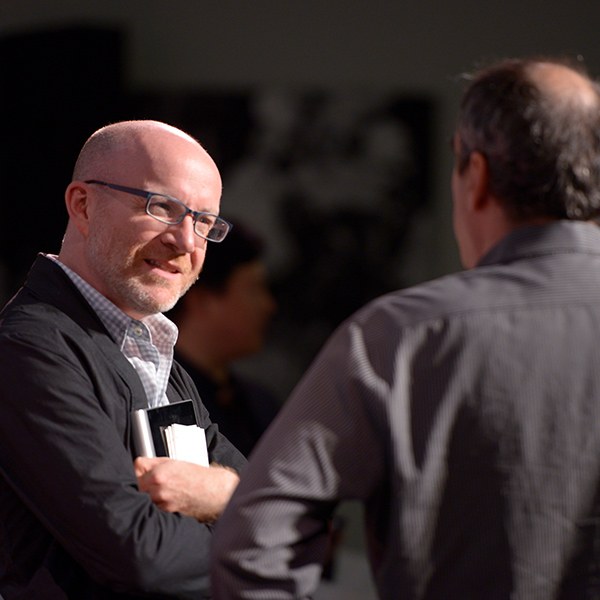 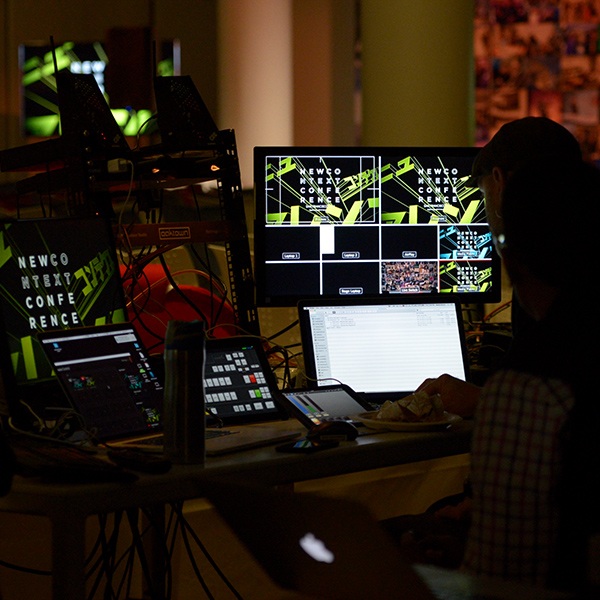 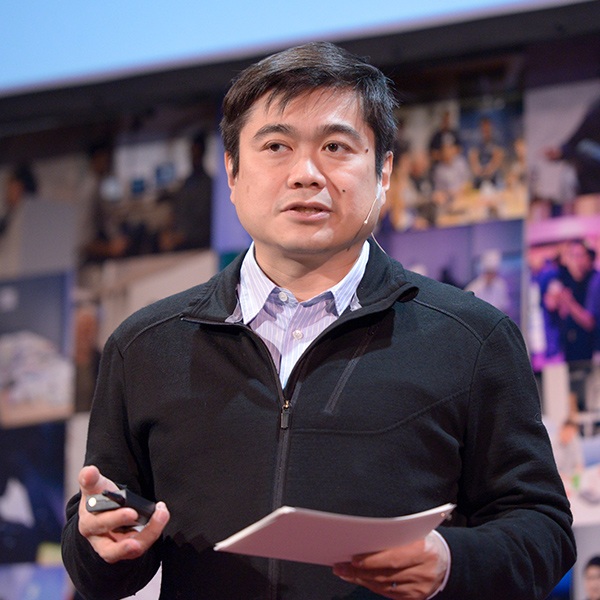 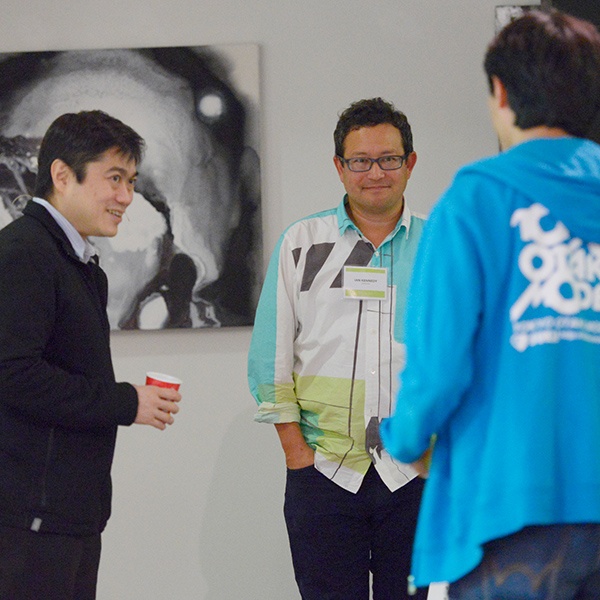 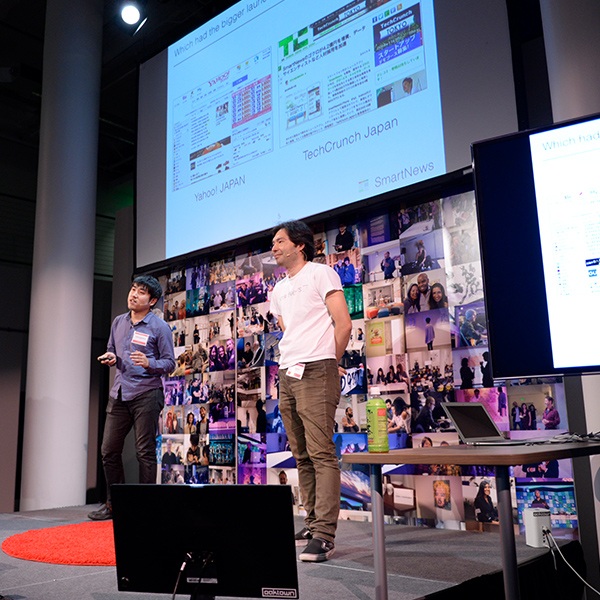 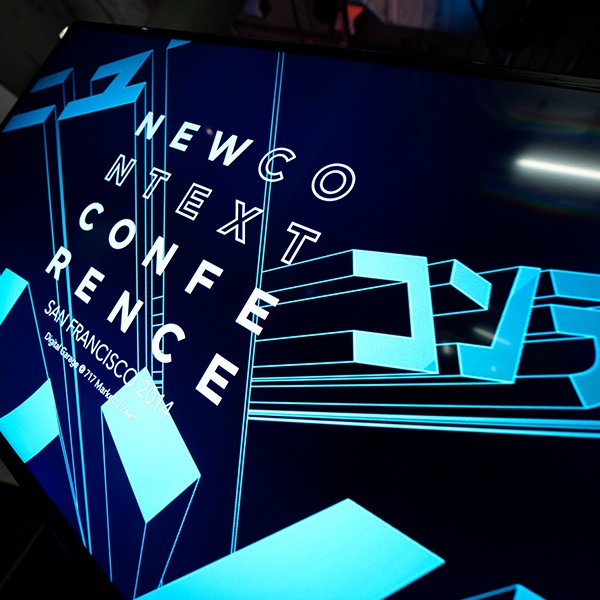 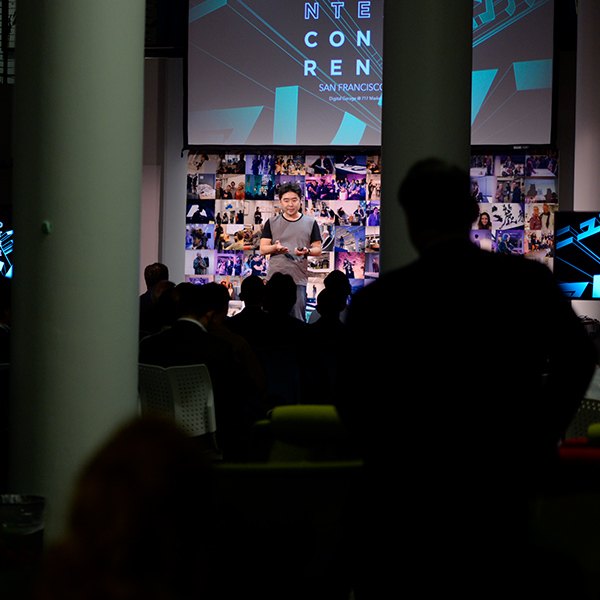 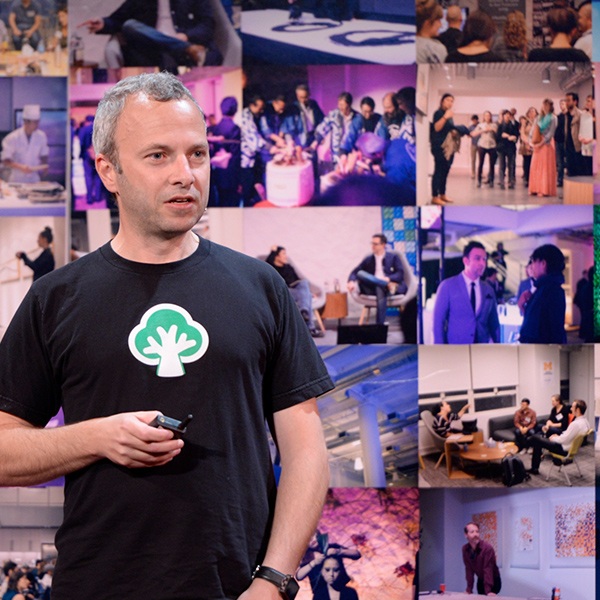 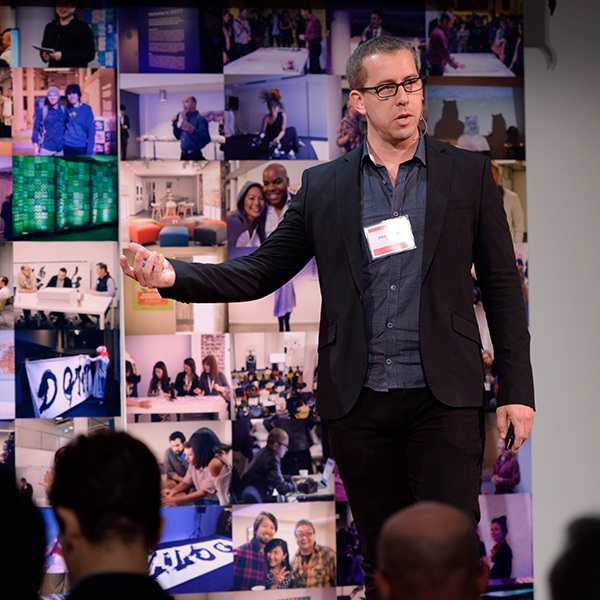