The 2010 Conference focused on the theme “The future of Real Time Web and Social Media” and discussed businesses such as Twitter, a service that is based wholly on the concept of “real time.” This year’s conference had panel discussions with speakers such as Biz Stone, Co-Founder of Twitter, and representatives of Japan-based social media sites GREE and Mixi. 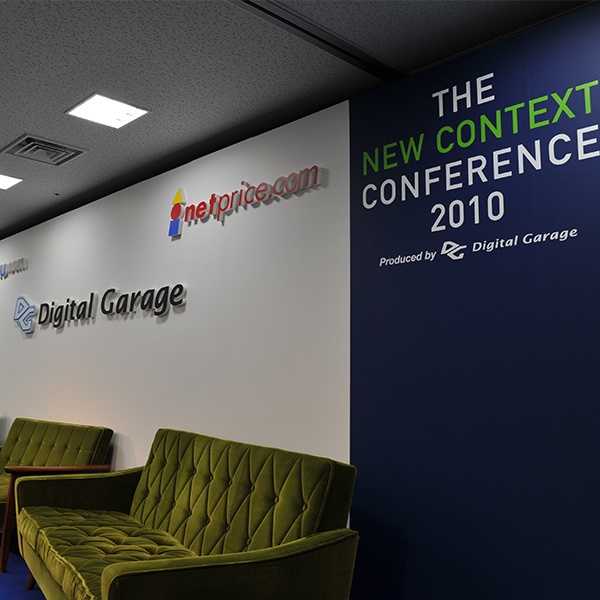 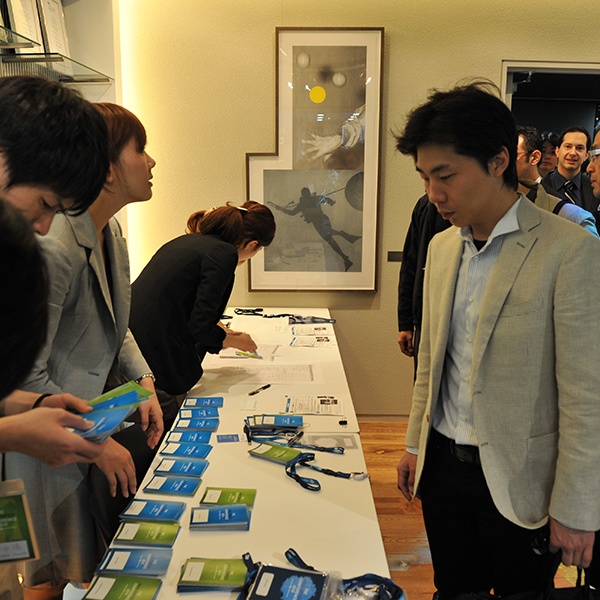 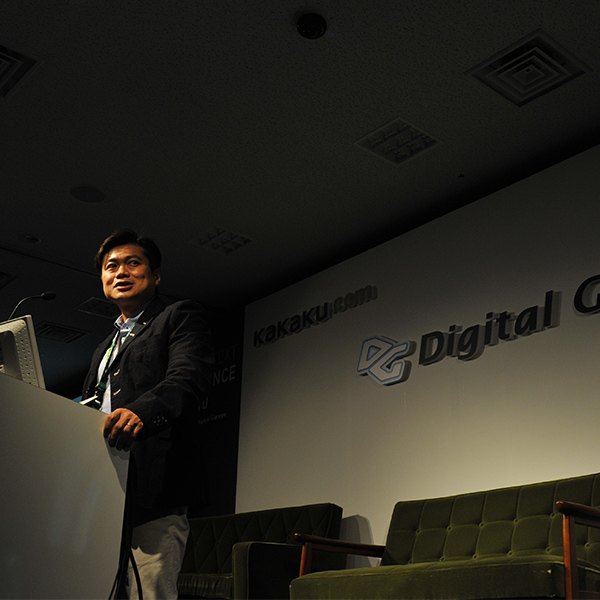 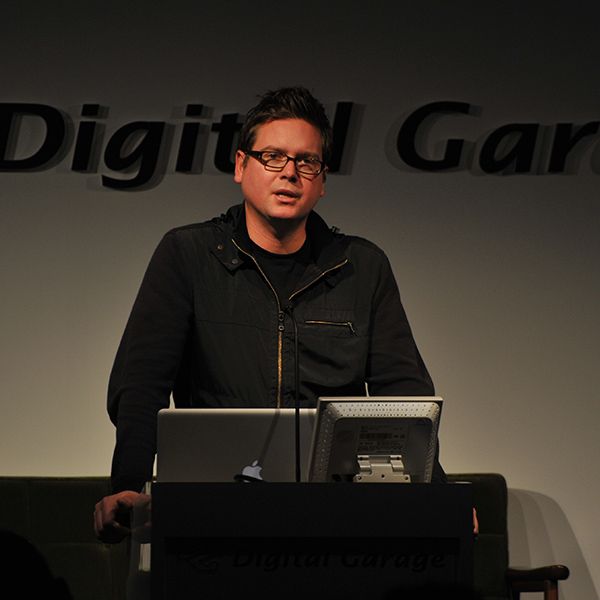 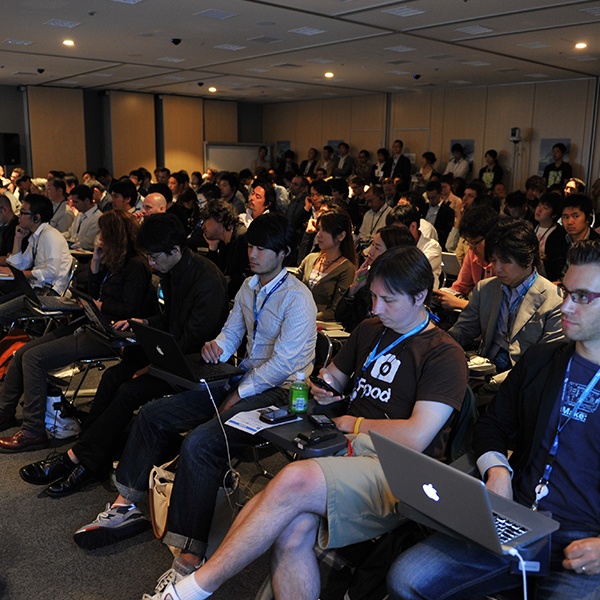 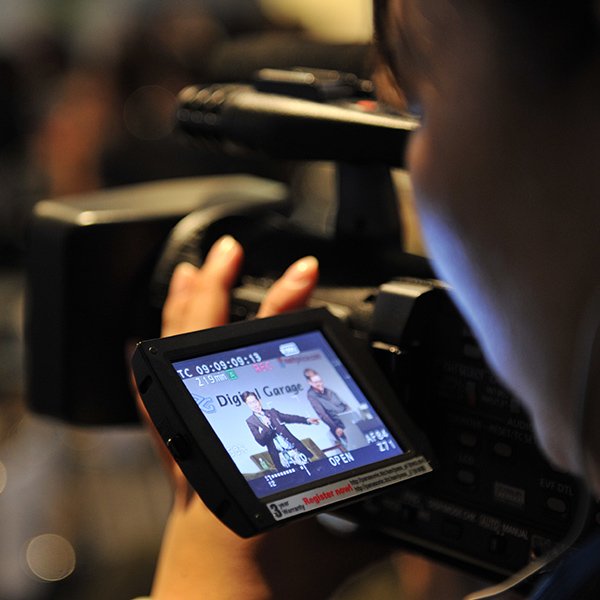 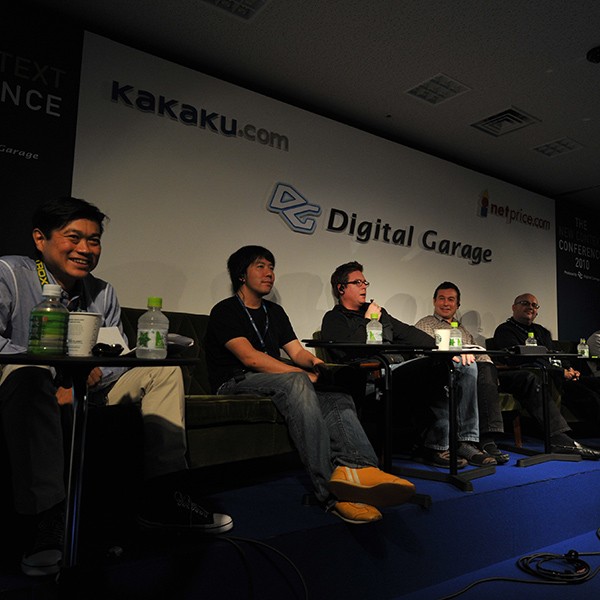 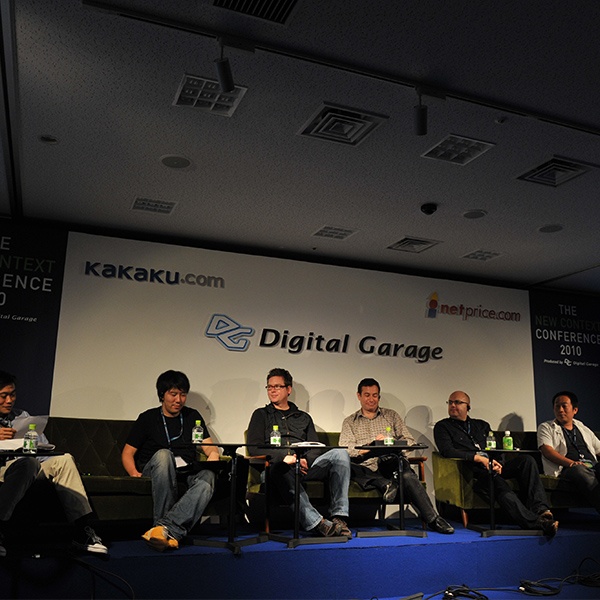 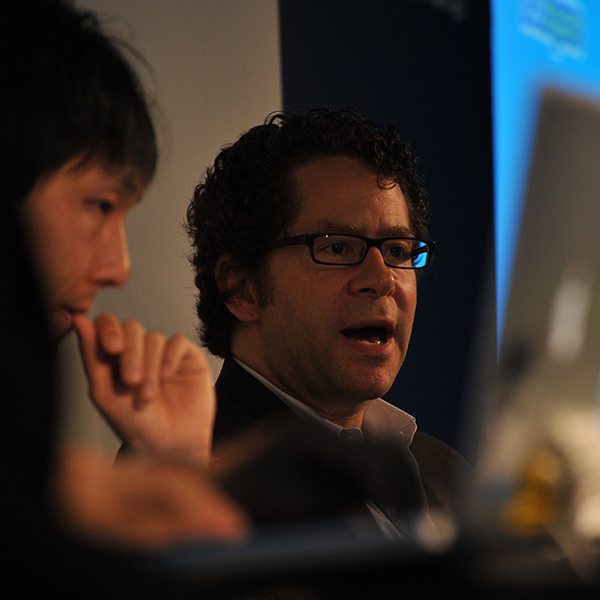 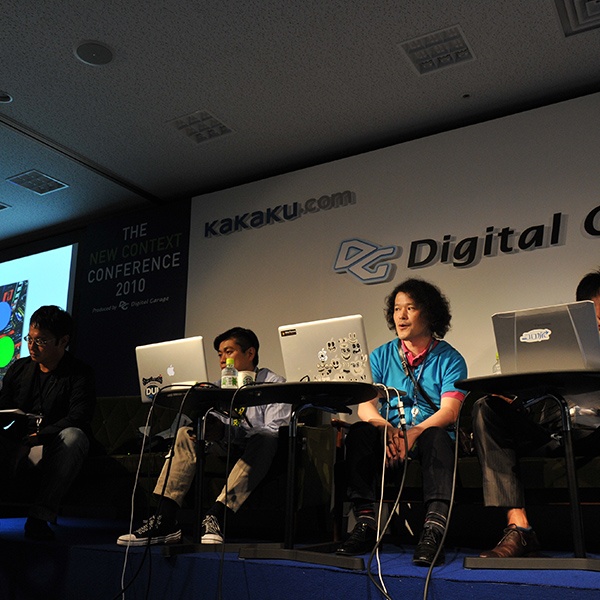 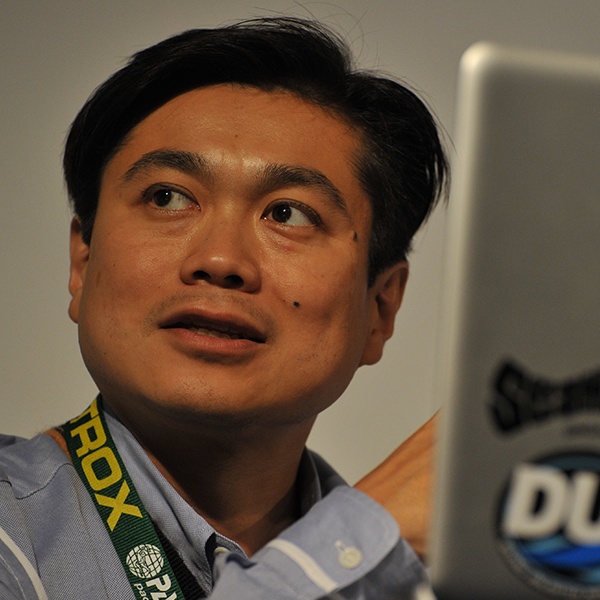 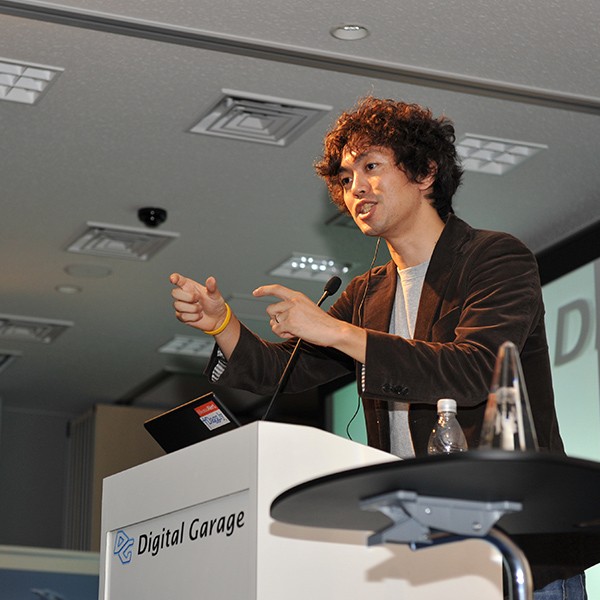 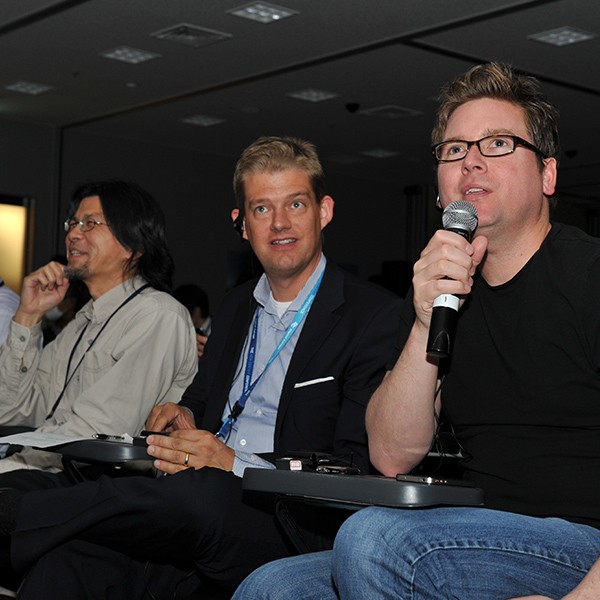 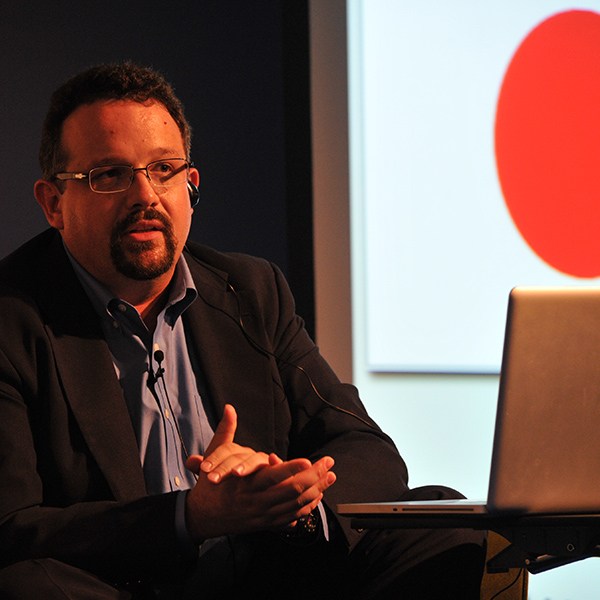 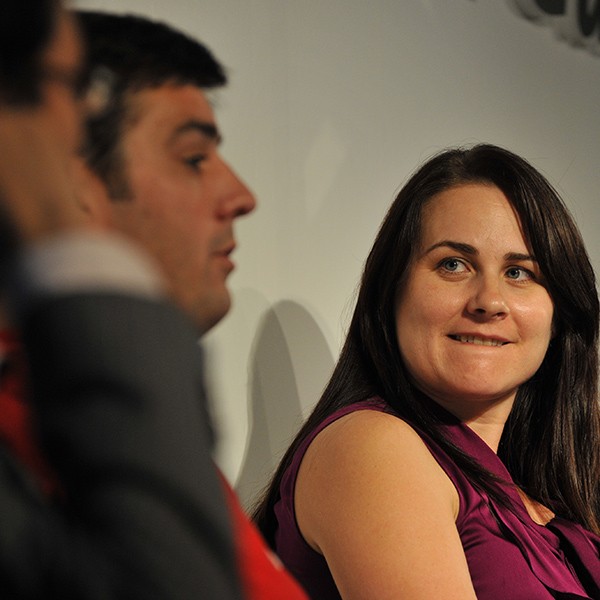 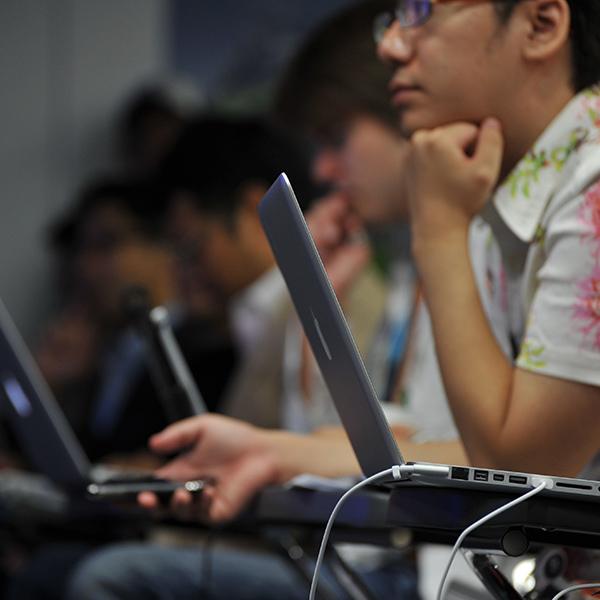 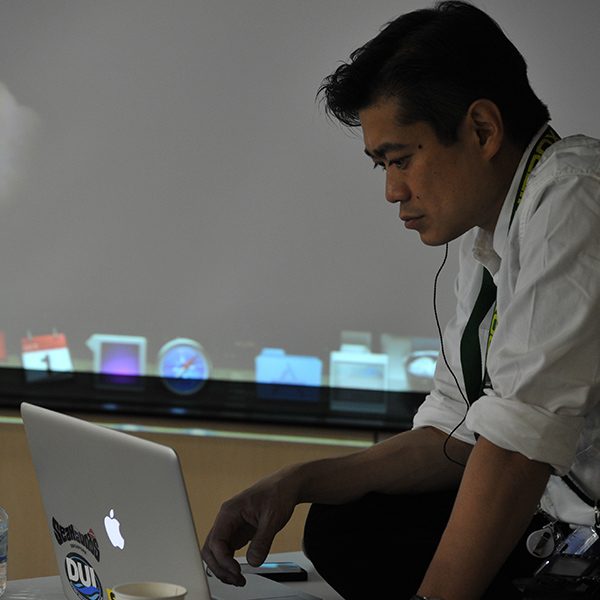 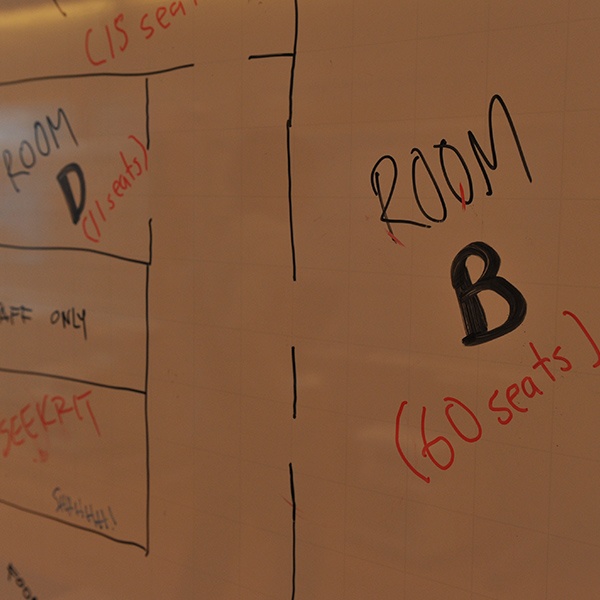 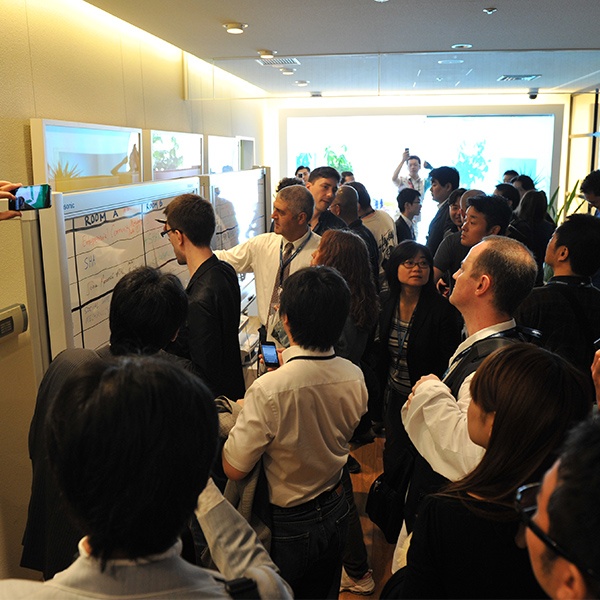 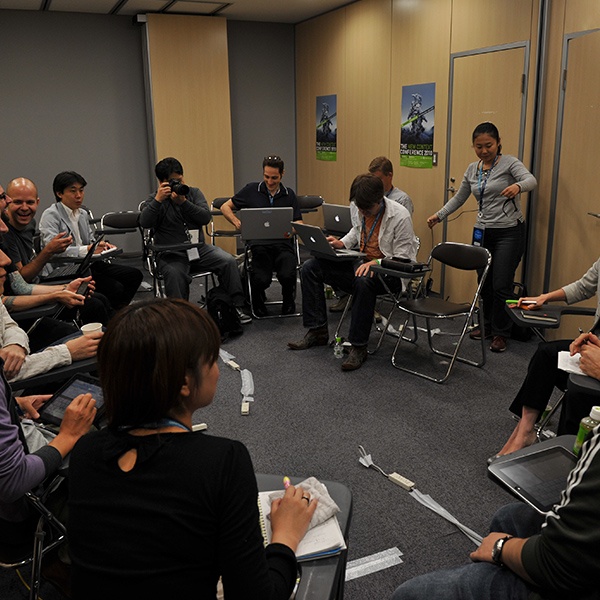 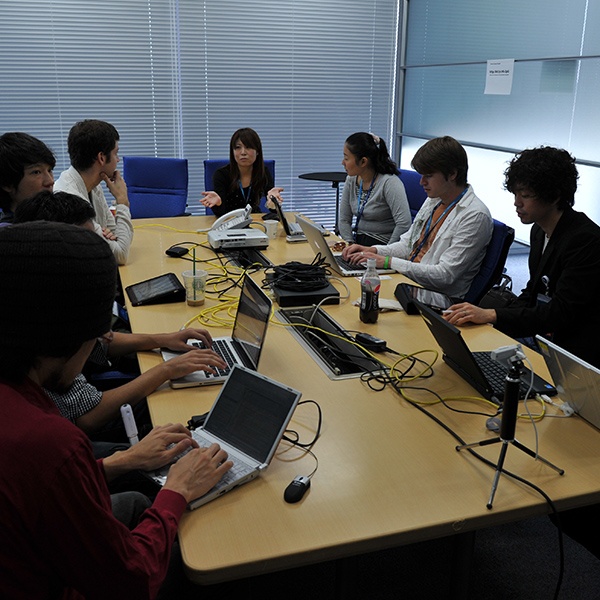 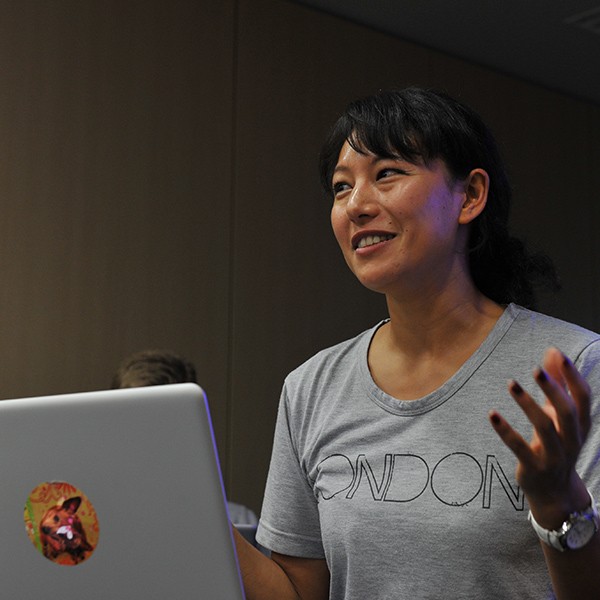 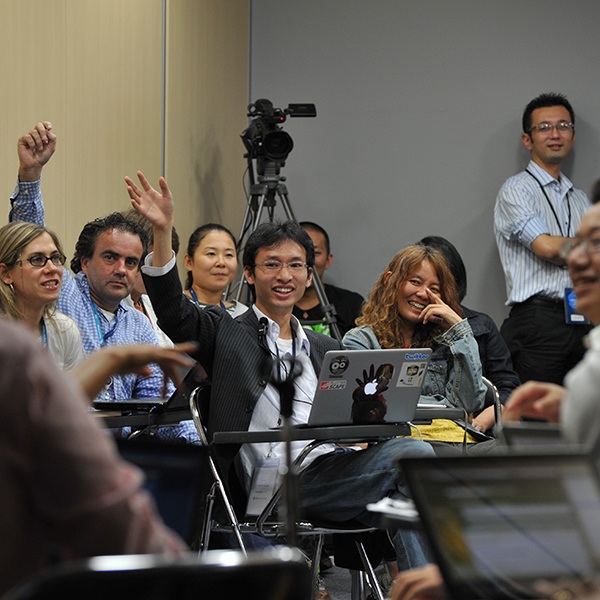